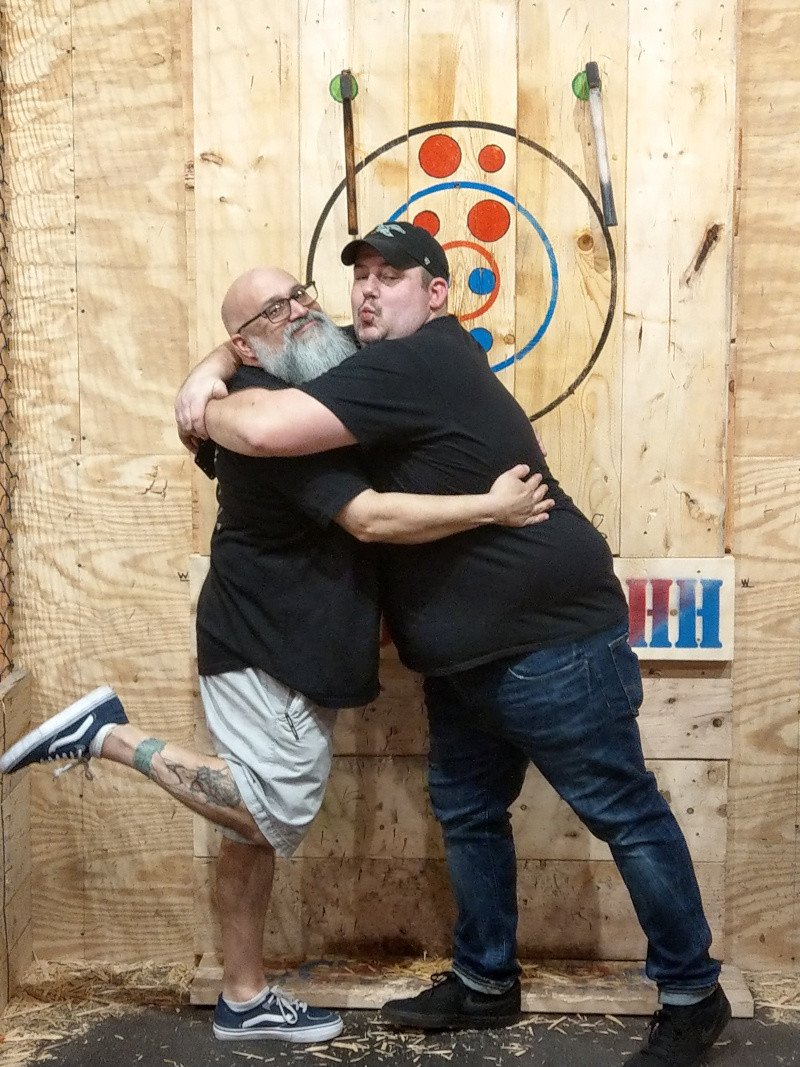 New Side Games at League

So with League Starting up this week, I wanted to try to implement some other fun into it other than just the normal “stats” and was looking for some other ideas on side games. Many bowling leagues have a few different side games and in talking to bowlers, they Love these. What better way to bring some other fun to our leagues?!

In our corn hole league we have an “air mail” competition you can get in on each week. Choppers started the pot with $100 and its $5 to get in each week. If you get it, you win 25% of the pot. This is a rolling pot that just keeps building. If 5 people get in on week 1, nobody makes it, the pot will start at $125 next week. And so on and So on….

I will list some of the ideas, and would really appreciate other ideas and feedback from all of the league members. Here are a few of the ones I am proposing. As always, I’m open to ideas on improving/tweaking these as well. I’m just spitballing here. Throwing some spaghetti at the wall and seeing what sticks.

In this game, the player would in the beginning of the night contribute $5 to the pot if they wanted to be in the drawing. Each $5 would buy a ticket. A random ticket will be drawn from a hat before the night starts. If your number is pulled, your 2nd match of the night will be the game you will need to throw an 81 to win. The Pot will be started out at $100 and the winner will win 25% of whatever the pot is that week. If the player does not throw an 81, the entire entry will roll into the next week.

Throwers will pay $5 to be included. The idea behind this is to get the highest nightly total over your season average. The thrower for the highest over average would win the nightly pot.

Teams will be a mix of Red and Black Leagues. (1 player from each) Wining team splits the weekly pot for having the highest collective points.

So let me hear your thoughts? Good idea? Bad idea? Any other games you think may work? Do all of the above sound reasonable and clear or do they need more clarification? I am really looking forward to adding some fun side games and hope other people are as well.

One thought on “New Side Games at League”