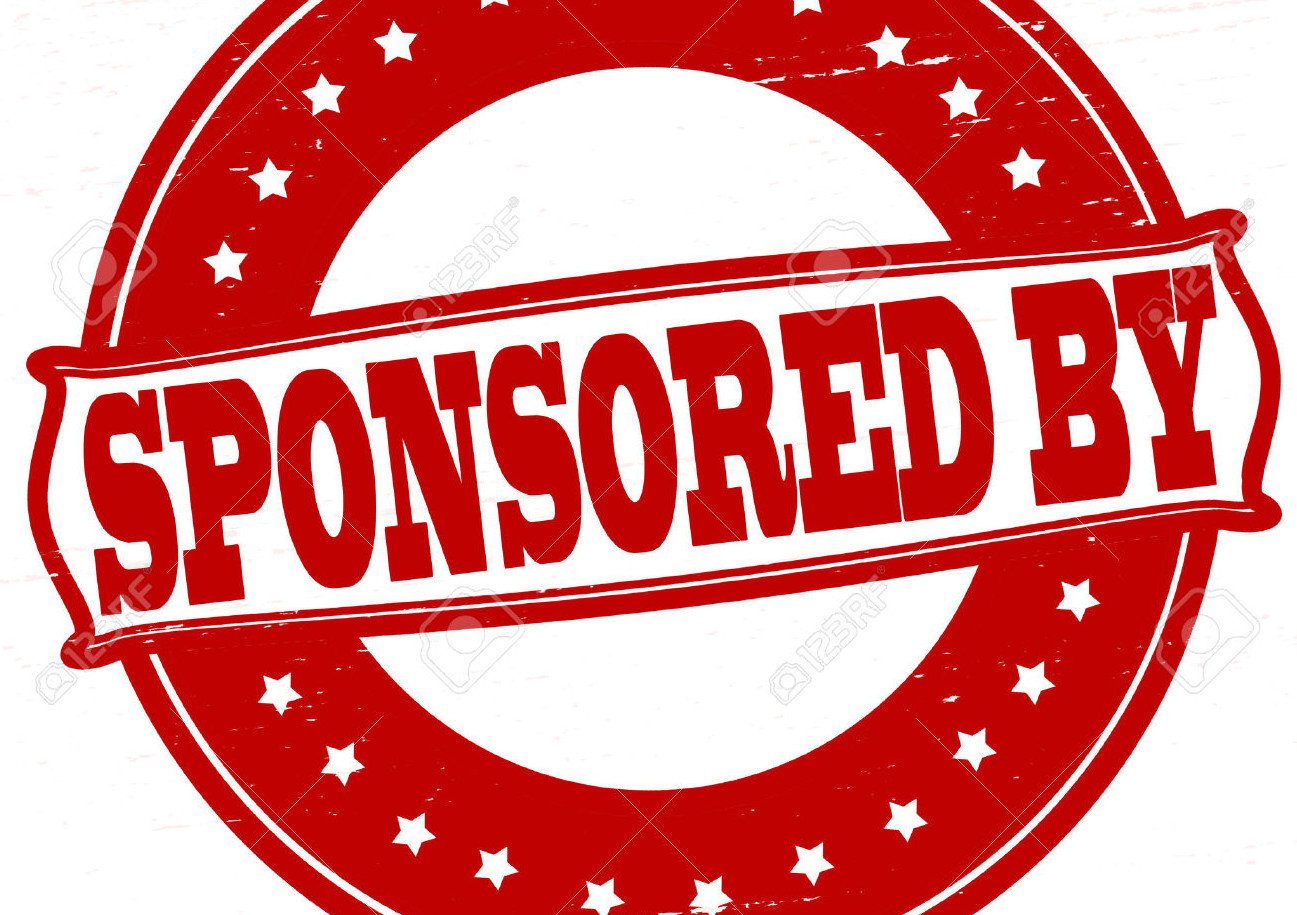 Where are we as a sport when it comes to Sponsorship? In my opinion… We are pretty much nowhere. What is in it for anyone? We need to figure it out together though. Spoiler alert: The answer is not in the article, however it may stimulate enough thought to help us all figure this out, together.

Brands will leverage sponsorship for exposure. In the case of many other sports, the exposure is in the millions of viewers. Sorry, but our reach just isn’t there. Yet.

So What Do We Have To Offer Sponsors?

HA! I honestly don’t know, right now. Again, this is all just my opinion, but our reach is a very small, relatively speaking. As a community, we change what we like or hate as often as we (most of us) change our underwear. We poke fun at those who do obtain a sucker, I mean, Sponsor.

How are we working together to progress this to the point of making it easier for both players and tournament organizers to obtain sponsorship? Are we buying NeuroGum? Mr. Jimmy Wyatt is sponsored by them and has asked the community to support them. Have you?

Our reach is large when it comes to geography. We are scattered around the world, mainly in Canada and the United States. How do we leverage this as a strength? It is definitely a weakness, in my opinion. How can we turn that lemon into lemonade though?

How do we answer the question of: “How is this money well spent for me, the Sponsor?” In a large tournament setting, having the ability for the sponsor to activate on site is huge, but their audience is still made up of people from all areas in North America. So the sponsor’s reach needs to be global, but small enough that they want to entertain talking to us. That isn’t an easy combination.

What Are We All Looking For From a Sponsor?

Venues are looking to help cover costs. Some of those costs were outlined in the Tournament article. Players, I would assume are looking to cover their playing costs. Whether it is tournament entry, travel expenses, league play.

The easiest and most logical place for a player to start looking for a sponsor is their home venue. However, what makes financial sense for a venue to spend on sponsorship? How many players should they Sponsor? Can they loose sponsorship? Is it for a set period of time? Contractual? What does the venue get from the sponsorship?

Who is Paying Now?

It is a weird dynamic that has been created in our world. There is Pride from individual players for being part of a club. There is pride from a club in building up players. But the disconnect, in my opinion anyway, is that there is no recognition for the venues. This is an individual sport, played on a regular basis at a home location that means absolutely nothing in prize pools or recognition.

One Sanctioning Body of Axe Throwing, WATL, has their largest tournament set up where individual players need to qualify throughout the year based on skill, but yet the venue they throw out of is handed a bill for them qualifying. In this scenario, the venue is already Sponsoring this player, but the player doesn’t recognize the benefit directly. Or should I say, it is poorly communicated by WATL to players that this is even happening. A venue that has several players qualify throughout the year could be already paying thousands of dollars in “Sponsorship” and not getting the recognition that they are even doing so with the players.

In the other Axe Throwing Sanctioning Body, the IATF, they have a different model in which every location gets a % of the available spots based on league registrations. Players pay for their own registration if they qualify.

We are part of both organizations, running leagues under IATF and WATL rules. Neither is recognizing Venues. However, one of them IS assisting in obtaining sponsorship on a global level AND more importantly, pushing it down to the locations to help offset costs. The other is… I am not going to say, but they are not doing that. One of the organizations is moving to a system where the home venue is at least recognized on a jersey the player if forced to wear, they other is not. The player can wear anything they choose to wear, even a shirt from another venue if they wanted.

What If We Are Able To Change Recognition?

How do we include venues into the celebrations? Can the prize pool include a prize for top averaging Club, or something along those lines? We use software that can just take data and output other simple stats. I don’t know that average is the best thing, I’m just spit balling ideas. A club having only 2 players attending could get an average higher than a club with 50+ players.

If you are able to celebrate the venues themselves, I think it would be a good starting point from the players side, in getting sponsorship from the venues. If the Venue was partaking in the prize pool, they are more likely to have a sponsorship program for tournament play.

A club being able to say “We came in 1st at Choptober” or “We placed 3rd at Worlds” (or whatever) would be a huge step in the right direction. Having something the venues/clubs can brag about. Does this in turn help the venues get sponsors for themselves to be able to sponsor players?

What are your thoughts? Where are we with sponsorships in axe throwing? Leave your comments down below, please.

4 thoughts on “Sponsorship In Axe Throwing”